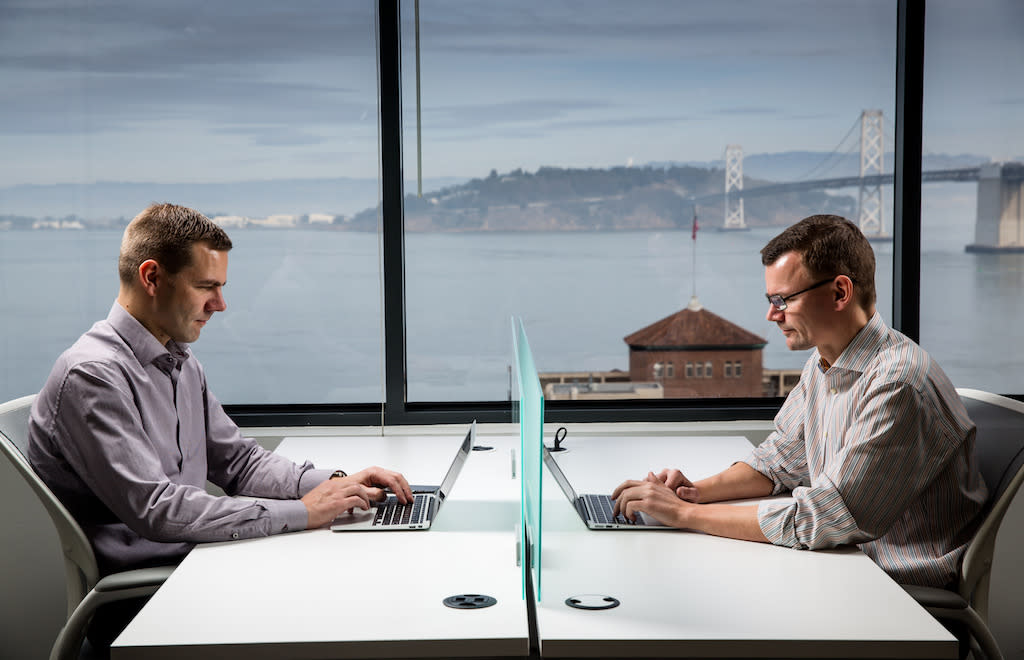 Experiencing a problem acutely for an extended period of time is a great driver to come up with a solution. As founders, RevOps have been painful for decades, and our answer to this is Bunny.

The first 14 years of my career, I worked for a traditional software company that made billing software for phone companies. There was a saying in our industry that “everyone hates their billing vendor” and with good reason. Billing can be hard.

10 years ago, my brother and I started our first company, OneLogin. We were great at some things and terrible at others, revenue operations falling into the latter.

When we first launched, customers would pay online with a credit card and be charged automatically every month. We quickly started landing larger customers who didn’t want to pay with a credit card. In fact, they wanted to be invoiced for a full year and mail us a check. Getting a full year’s payment up front is pretty attractive and we were happy to handle this process manually, even though it meant splitting our revenue into two different billing systems, making reporting much harder.

As we hired more salespeople, the deals got more creative. Salespeople would routinely optimize deals for revenue potential by setting up custom plans in our admin console. These variations made reporting near impossible, and things quickly got out of hand.

At the time, our sales team produced quotes in Google Docs and Sheets, with different versions for EMEA and the US, and each salesperson gave them their own personal touch.

And then there were the discounts. Limits were documented, but we had no scalable way to enforce them. Salespeople got away with a lot of bad behavior, sometimes without even realizing they were doing so.

When we got to a certain size, we formed an account management team that would focus on growing our existing customer base and preventing churn. This had a hugely positive impact on our business, but was very labor intensive because of the lack of data and automation. Enforcing contractual user limits on our platform was a nightmare. The best we could do was have our AM team run reports to find out which customers were over their contractual limits. However, that required access to what those limits were, and those were buried somewhere in some PDF, maybe in Salesforce, maybe in DocuSign, maybe in the AE’s inbox.

We excelled at spinning up add-ons to sell to our customers, but rolling them out commercially was harder. For example, customers couldn’t buy add-ons online because we didn’t have the resources to extend our self-service capabilities. Even turning on add-ons for our enterprise customers was a manual process that took days.

SaaS companies should be focused on execution and have the metrics to back that up. Our board meetings were always preceded by a scramble to produce the pretty charts and accurate metrics that would prove we were executing and give our board members the information they needed to help shape our future. Data came from multiple sources and much time was spent verifying its truth.

We founded Bunny because it is the tool we wish we had had at OneLogin. We could have moved faster, saved cost and capitalized on revenue potential that we weren’t able to. Now you can.

Spreadsheets can be anything and are used for everything:  lists, tiny databases, budgets, revenue projections, compensation plans…and quote building.

The problem with CPQ

CPQ has a reputation of being both expensive and complex and there are several reasons for that. Let’s look at it from SaaS companies’ perspective.